April is a special month. It’s an Autism Awareness Month, so people of various professions, and teachers in particular, come up with new projects and ideas that may help us learn more about people with Autism and their problems.

Megan Buehler is the Autism Spectrum Disorder teacher at West Jefferson Elementary. She’s been working here for three years, and this year, she decided to try a new approach that might bring attention to this problem. Students of the school, along with staff members, decorated a puzzle piece. Buehler helped them and explained what autism is, and how to talk to people who have this problem.

Buehler told her students that kids with autism sometimes act in a different way than others. They talk differently because they feel the world in a different way. According to statistics, there are 68 percent of children in the US who were diagnosed with autism. This developmental disorder is one of the fastest-spreading.

To help kids better understand how people with autism perceive our reality, Buehler gave an example. Every moment, we can hear dozens of different sounds. We may hear a car running outside, people talking in the next room, birds singing outside the window — but we don’t pay much attention to all these sounds while talking to each other. Kids with autism hear it all much more sensitively than others. They hear and feel everything that is going on around, all the time.

Buehler’s students asked many questions. For example, they wanted to know whether this state is a sickness. She responded that it’s just another way of looking at things and another way of thinking. You cannot get autism, kids are born with it, and this way of thinking often remains with them during their whole life. Buehler noticed that she knows how difficult it may be to understand this phenomenon, so she puts extra efforts in teaching people about autism.

She instructed her staff to ensure that students with autism spend as much time in class with other kids as possible. She says that these kids just want to be like everyone else. Thus, they need to have equal opportunities. Buehler and her parents spent an afternoon, putting 300 pieces of the puzzle together. She says that she’s excited about how students support this project. Every one of them is a puzzle piece, and they all have created something new so they can be proud of what they can do together. 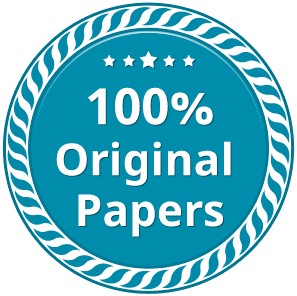